Are you confused by London house prices?

Which reports should you believe – the good or the bad ones?

Why are there so many conflicting reports on London house prices in the press?

I am sorry, but I am afraid that if you are relying on the information on London house prices, that you are reading in the press, then the probability is that you will make a bad decision.

Why? Because the information you are receiving is either too general to be of any use, taken out of context so it is misleading, or it is simply wrong.

For example, did you know that there are several different indices which journalists rely on? There is:

This is why you will read such conflicting reports.

So, at the time of writing – 18th October 2022 – the vast majority of stories in the press in recent weeks have been about how London house prices have started to fall and will crash because of higher interest rates.

And yet, just yesterday, Bloomberg reported: “property sellers boosted prices at the strongest pace in five months in October, led by a jump in the most expensive homes in London.

The real-estate website Rightmove said asking prices rose 0.9% from September, and by 1.9% in London. Properties at the top of the ladder rose most sharply, with little change for those sought by first-time buyers…”

But there is more to it than just the variability of the indices because there is also a proven negativity bias. In the talks I give on London property for several leading private banks, law firms and tax advisors, I give numerous examples of how city analysts, economists and the press make woeful predictions based on the indices:

“House prices sure to plunge – House prices in parts of Britain, particularly London and the South East, are outstripping earnings by so much that the market is almost certain to fall, according to the respected independent think tank Cambridge Econometrics.” The Daily Mail

“Anyone contemplating buying a property to let in central London needs their head examined. This view is… the hard-headed message of a survey from the Royal Institution of Chartered Surveyors (RICS). “The buy-to-let market is something you need to be very cautious about” says Jeremy Leaf, the housing spokesman at RICS. “It is not a guaranteed money-maker any more.“ The Daily Telegraph

Scary stuff. Except these comments are from 2002 and, instead of falling, prices rocketed higher. Even RICS who are supposed to value property got it completely wrong…

But the most famous prediction of the time was by Roger Bootle. He was formerly the chief economist at HSBC and one of the Bank of England’s “wise men”, so someone we absolutely had to listen to because he had a better understanding of economics than anyone else and he also had access to better data and in 2003 he said, “House prices will fall by up to 30% over the next four years”.

And if you don’t know what happened, London house prices and prices across the country surged higher; in Kensington & Chelsea they increased 88%! They nearly doubled despite the fact he had predicted a fall of up to 30%. 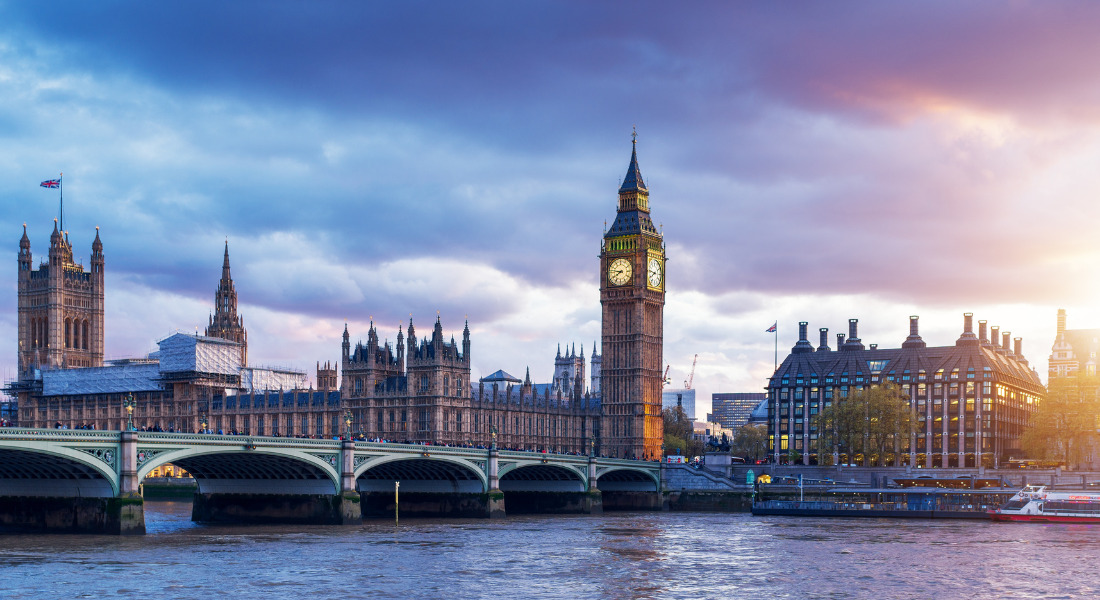 So, would it be a bad idea to keep this in mind when you read predictions of catastrophic price falls now?

And it’s not that the data is necessarily wrong – although it often is – but it is invariably too general to be of any use. For example, you might read an article in which they talk about UK house prices as a whole and then they break them down into areas.

So, you will read that London house prices are up or down and think that that is the information you need rather than the general figures about the UK. But, talk of the London property market is hugely misleading because there are dozens and dozens of areas within London.

And then there are other factors: is the information on London house prices relevant if you are acquiring an apartment? What is happening to houses without gardens compared to those with gardens? Are houses in turnkey condition trading at a significant premium to those that need renovation and how has that premium changed in recent months?

Then there are many other factors to consider. For example, in areas like Belgravia a lift will make a significant difference to the value of a house. And how are prices above £20m moving compared to those above £10m, £%m and £1m?

But how often are these factors considered in the press?

Yet this does not stop the talking heads from pontificating and reaching conclusions – conclusions that are wrong the majority of the time because they are unaware of or have chosen to ignore the obvious flaws in the data.

And, to make matters worse, they also make knee-jerk commentary on whatever the news story of the day is on house prices rather than studying the far more powerful underlying trends which affect London house prices.

For example, how often have you heard a so-called “expert” in the press mention money supply and the velocity of money in an article on property prices? I would suggest never despite these being two of the key factors.

After all saying that London house prices are too high simply because they are higher than they were three or four years earlier, is feeble thinking to say the least. Because, surely, if global money supply has increased by over 50% in the same period, wouldn’t it be quite odd if prices hadn’t increased?

And this is only one of the factors that is completely ignored by city analysts, economists and other commentators, which is why they keep predicting crashes that never happen and then miss the biggest crashes – which is why the Queen in 2008 asked an audience of economists at the LSE, “Why did no-one see this coming?” about the Great Financial Crisis!

Conventional wisdom on London house prices is almost always wrong as is the data that you will read in the press. So, if you are planning to acquire a property in prime central London is vital that you find accurate information on prices in your target area, price range and style of property you wish to buy.

If you don’t then you are playing blind archery and does that sound like a good idea?

If you would like to discover more about how to find accurate data, accurately value property and the strategies you need to use to acquire your ideal home or investment for the lowest price possible, simply email me at jeremy@mercuryhomesearch.com or call 02034578855 (+442034578855 from outside the UK).