One of the questions I am most often asked is a version of this:

“Is it better to buy in London or elsewhere?”

From an investment perspective, this does depend on timeframes. There will be times when areas outside of London (and the southeast) will outperform just as we have seen in recent years. However, over the medium to long term, London has always increased in value more.

There are various reasons for this including:

And there are many other reasons which I am sure you can add. 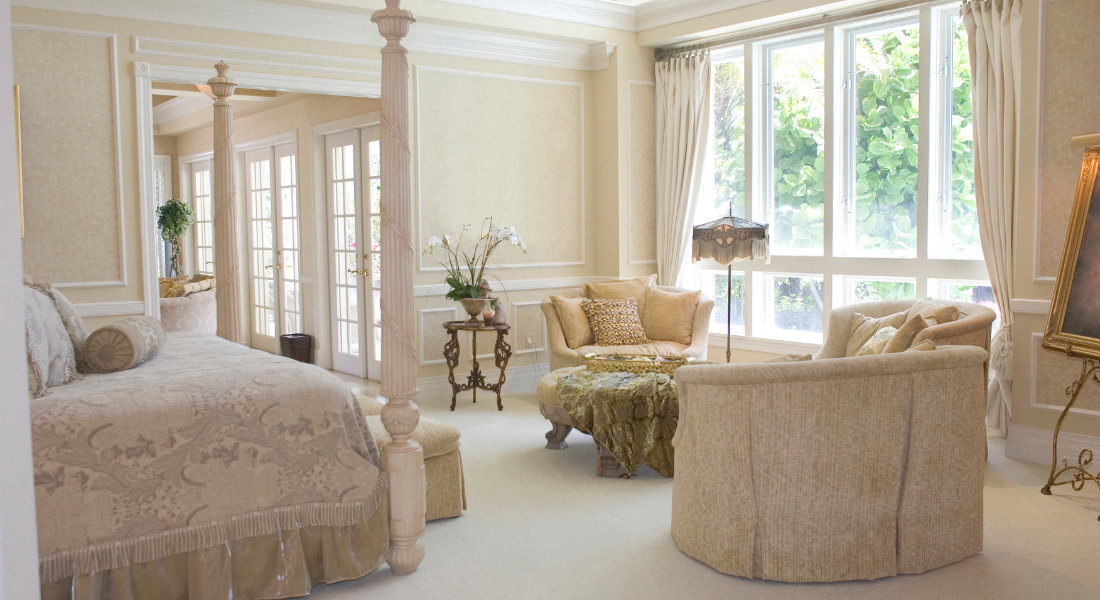 However, do you know why London and the southeast are less volatile?

That is to say that while there will be times when prices fall as well as boom, the price falls are less severe and tend to last for much shorter periods of time.

Well, as ever it is to do with firm foundations as was pointed out in this weekend’s FT:

“Equity stakes are strongest in London and the southern regions, where up to 60 per cent of borrowers own at least half of their home’s equity outright”

And for many people in prime central London, the value of their home is not as essential to their net wealth as the rest of the country.

As I say, this does not mean that prices are bullet-proof. The UK property market has a very clear cycle of boom and bust; London is no different. But, the ability of owners in prime central London to ride out any storm is much greater than anywhere else.

Prices can also go much higher than most economists and pundits think possible because there is considerably more price elasticity at the top of the market. This has always been the case which is why the probability of huge price increases in the coming years is much higher than the mainstream realise and some properties will massively outperform others.

Of course you may disagree with this completely, but would it be a bad idea to consider what history has shown us and at least question knee-jerk articles in the press?

Warren Buffett said the following about investing but it is also true about property, irrespective of whether you are planning to acquire a home or investment:

“The most important quality for an investor is temperament, not intellect. You need a temperament that neither derives great pleasure from being with the crowd or against the crowd.”